In the first part of this blog, I looked at the blurring of lines between UX and UI design, and the consequences of this. In part 2, here is a deeper dive into how to engage the two types of designer.

So how do you tell the difference between a UX designer who’ll be able to do the job you need doing as opposed to the UI designer that’ll do the job that you think is UX?

First of all, let’s take a look at what UX is actually all about. The diagram below is a good representation of the sort of UX activities that go on in a typical project. You’ll see the dependencies between the tasks in their overlaps and top to bottom indicates a timeline in which each task is tackled; although in an Agile environment this is not actually a linear process, often requiring small, and sometimes even large, loop-backs to earlier tasks as more is learned about the needs of the user, the business and the criteria to be met for acceptance for launch. 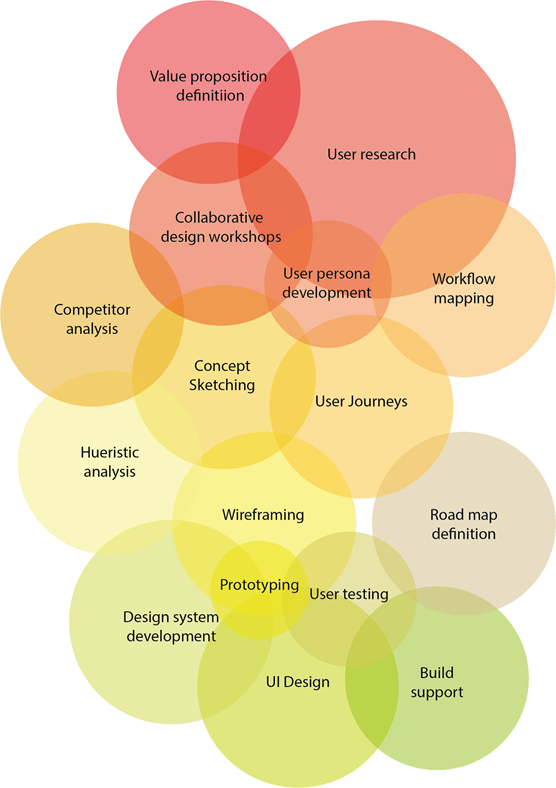 Figure 1: Summary of main activities in a typical UX project

You may have noticed that UI Design is a bubble in this diagram outlining UX (by the way, this isn’t an exhaustive list of UX functions, but if we did one of those you probably wouldn’t have enough pixels on your screen to fit it all on in one go and for it to be legible!).

UI design is part of the UX process, but it’s not the be-all and end-all. In fact, it occurs after many other tasks in the overall UX process, and for good reason. Good UI design relies on the designer having been briefed thoroughly on what the application is to do, why it has to do it, why it has to do it a specific way, things to be aware of that are immutable (eg. either through regulation or corporate branding reasons) and where they have latitude to create, to pour their training and experience into the mix and, as the phrase goes, “make it pop”.

The easiest way to see whether you’re dealing with a UX practitioner or a UI designer is to ask to see their portfolio. Someone who shows you only interface designs is not a UX practitioner because their portfolios include scans of hand sketched diagrams, photos of card sorting exercises and workshops, user journey and workflow diagrams, personas, wireframes, even screen grabs of spreadsheets showing research or testing results that inform their work.

Now to reap the benefits

At GFT all of our UX practitioners have UI design skills and equally all of our UI designers have some good UX skills. At the bare minimum they work in UX/UI pairs to make sure that the client gets the best of all options in the work that’s done for them – thorough research, workshops with stakeholders, testing with users, working with the developers to ensure they understand what’s needed form the interfaces and why.

There has been a rebalancing in the marketplace over the past three or four years and the vast majority of UX designers are genuinely doing the work a UX practitioner should, but there are still a few rogue UI designers around who solely concentrate in the UI and fail to do everything a good UX designer should.

Hopefully you’ve got some idea of how to spot them now!

The terminology has become a little confusing over the years and has largely settled on the term UX Designer meaning a person with the skillset of what used to be called a UX architect – a practitioner of UX tasks and processes. A UI designer is recognised to be the person who designs the screens but is otherwise not deeply, if at all, involved in the UX practices. Both are valuable assets, but do ask to see portfolios to check whether your UX designer really is what they say they are.