CCP Recovery and Resolution: The good the bad and the costly

In November 2016, The European Commission (EC) announced a proposal for new rules to ensure that Central Clearing Counterparties (CCPs) are dealt with more effectively when things go wrong.

There has been much debate in recent years on the level of risk found within CCPs and the overall need for regulation that will ensure the recovery and resolution of these systemically important institutions. Given the scale and importance of CCPs across Europe and the interplay between them and their Globally Systemically Important Bank (GSIBs) members. It would seem appropriate to introduce similar ‘living will’ regulation to that already imposed on banks. 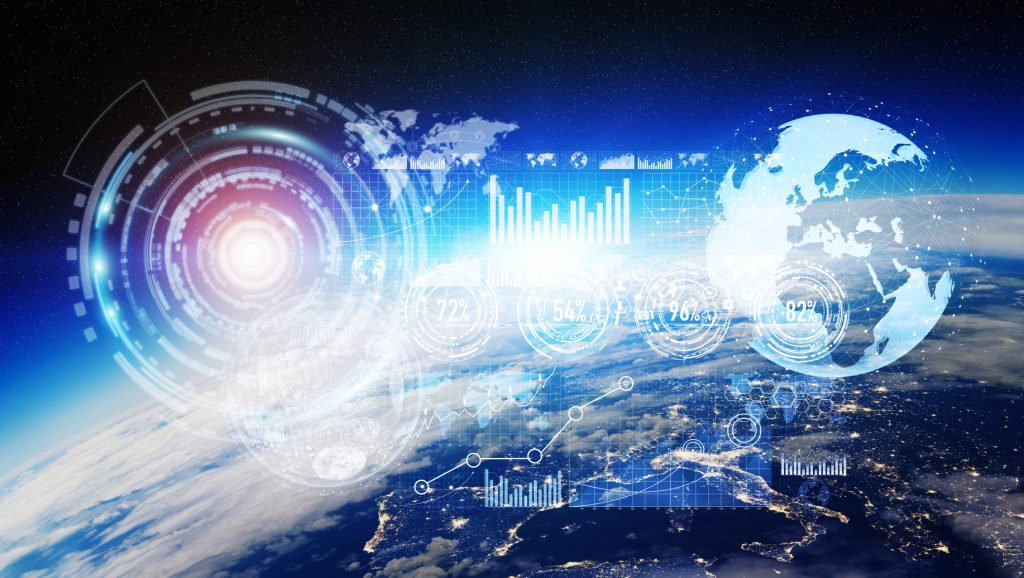 Having mandated approximately 75% of the outstanding $544tln OTC derivatives into clearing (and subsequent encouragement of sec financing into clearing) through Dodd Frank and EMIR, the EC is taking what it sees as appropriate steps by introducing a recovery and resolution regime, to ensure that no European tax payer is burdened with risks should a CCP go under.

The move to regulation follows the Financial Stability Board’s (FSBs) published discussion notes and general market concerns that there is now a concentration of market risks. The proposed rules require CCPs to draw up recovery and resolution plans which would include measures to overcome any form of financial distress which would exceed their default management resources and other requirements under EMIR. This should include scenarios involving defaults by clearing members of the CCP as well as the materialisation of other risks and losses for the CCP itself, such as fraud or cyber attacks.

The CCPs position is that regulators should concentrate on operational risks within the framework and avoid dis-incentivising clearing members by imposition of additional margin requirements, and a responsibility that any exposure at the point of failure is shared amongst members of the failing institutions.

You can’t kill risk – all you can do is minimise it’s impact. The question is to what extent and cost is it reasonable to mitigate against systemic and credit risk. The danger being of course, given the nature of risk – it takes the course of least resistance after all – that institutions find themselves looking to move away from banks to less well-regulated alternatives, or contain those risks on their own books, on or off balance sheet.

In her address to Chicago Federal Reserve’s annual conference in October, Dr Kay Swinburne, MEP(1) appeared to acknowledge that the margin calculation was the role of each individual CCP, and that ever higher margins coupled with detailed rules on the quality of collateral ‘are not the best accompaniment to the clearing obligation’. Dr Swinburne also recognised that trapping of high quality liquid assets as collateral within the CCP for what is a (recognisably) small risk of default would be over cautious.

So a balance needs to be struck, between a prudential regulatory approach and a functioning market. The new regulations appear to aim to provide this.

Some points from the document include:

The impact assessment of the regulation found that given the cross-border nature of business undertaken at CCPs, and the multiple financial counterparties and clients, the current rules and unilateral (divergent) approaches by EU member nations were inadequate to contain a systemic failure induced at a CCP. Their proposed solutions is a harmonised non-prescriptive approach across all jurisdictions within the EU. The intentions ensure that resolutions are only entered into where all other recovery measures have been exhausted and there is no alternative.

There are a number of points to be aware of within the proposed regulation:

Confidentiality: Margin calculation may benefit from a harmonised/transparent approach, but at the same time could provide arbitrage opportunity should these be publicly known. Within the documents there is provision for confidentiality – how that is balanced with the need for a transparent plan – even if only amongst the competent, resolution authorities – remains to be seen.

Determination of losses: Containing losses and controlling what non-defaulting clearing members are willing to pay for those losses will be a difficult within a resolution plan, but may play into the hands of the authorities and add stability as CCP members usual ‘write-down’ of positions to a below ‘normal’ market level could be tempered by those members knowing that they will be expected to take on the CCPs assets.

Harmonisation of approach: Given the track record of authorities and their inability to act in a co-ordinated fashion, and the differences in risk management practices at each CCP, their organisational structure, a consistent approach to CCP living wills may be challenging. Brexit and the newly elected US (a significant ‘third nation’) authorities may also create a division in terms of approach.

Operational or extended systemic risk: The document recognises global implications due to interconnectedness of European CCPs and GSIBs. There’s an implied but not specific impact on ‘third country CCPs. The extent to which this is addressed would benefit from some clarity. There is also the exposure that the (I)CSDs have to the CCPs, but no real mention of CCPs exposure to CSDs.

EC Vice President Valdis Dombrovskis made the point that this proposal would address the unlikely scenario of a CCP collapsing following a period of severe distress and difficulties. The prudent approach would be to ensure that this is covered, minimising the risk of systemic failure. The way in which the resolution authorities and colleges work together and the priorities under which resolution tools will be used will determine the potential cost to those clearing members. The consequence of this regulation is a further variable to consider when pricing cleared verse non-cleared derivatives.

A DevOps approach to security risk and regulatory pressure in the Cloud. Cloud adoption has profound ramifications for cybersecurity. Consequently, enterprises wishing to adopt the cloud operating in highly regulated areas, ...

Anti-Money Laundering (AML) and transaction monitoring processes are becoming usual practices in today’s financial environment due to the increasing enforcement of more and more regulations. In recent news there have ...